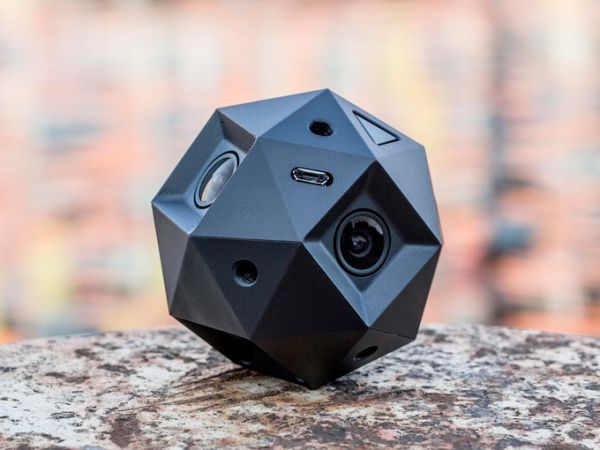 Most cinematic VR creations till date have not been able to reach the level where they seem more real and less virtual. Well, looks like the wait is over as a spherical, 360º camera that can capture absolutely everything around you in high resolution without any blind spots has been successfully funded on Kickstarter. Dubbed Sphericam 2, the 4K 360-degree video camera allows the user to watch videos on a VR Headset such as the Oculus Rift, Samsung Gear VR or Google Cardboard. One can also enjoy the streaming on his/her iPad, tablet, PC or smartphone. 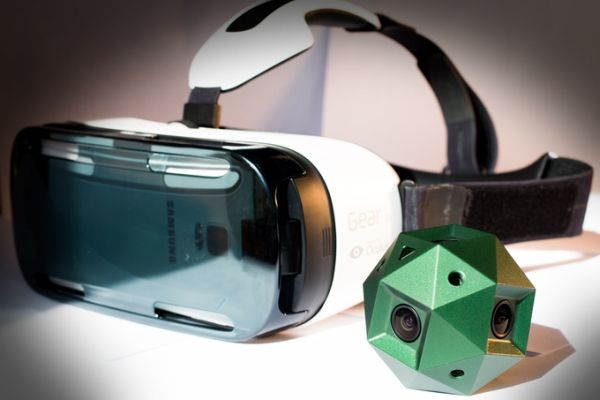 No bigger than a tennis ball, Sphericam 2 is equipped with six cameras that work seamlessly together to capture the world around you in stunning 4K resolution. Sculpted from anodized aluminum, the crystalline shaped 360 degree video camera is surely a head turner. The device weighs less than 400 grams and has a diameter of 68mm. It comes with 4 microphones, 6 micro SD card slots, a micro USB port and a 2800 mAh battery that gives video recording of up to ninety minutes.
The Sphericam 2 can offer pro quality by recording up to 60FPS in Cinema DNG. However, recording at 60FPS is slightly lossy whereas at 30FPS, it is entirely lossless. The device comes with various mounting options such as tabletop tripod, monopod, magic arm/clamp and backpack with pole mount. 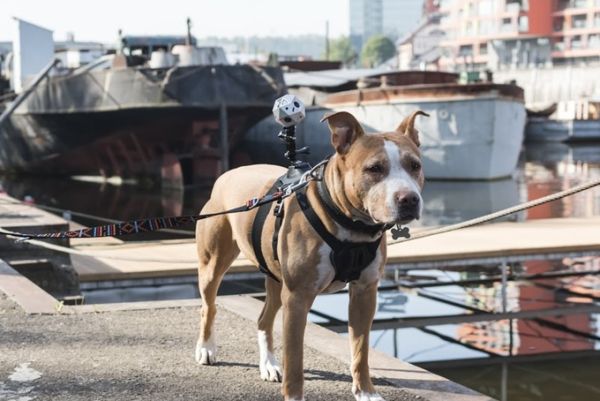 The Sphericam 2 project which has been successfully funded on Kickstarter is developed by Jeffrey Martin, Servaes Joordens and Poppo Wit. Available in various options, the early bird special will cost you $1,399 and one with all the available mounting options is priced at $2,500. Well, if you are looking for something more exclusive, a titanium version is there for $5,000 and a gold plated version is also available for $10,000. 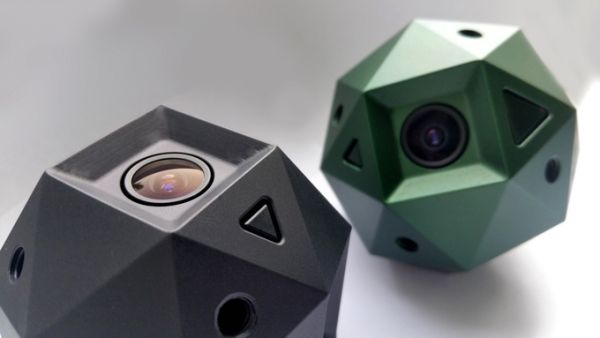