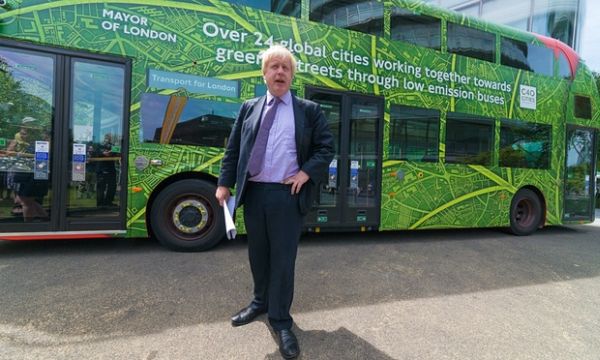 The Mayor said that these new buses are compliant with tighter regulations on emissions within Ultra Low Emission Zones of the city. These Chinese-built pure electric buses are developed by BYD and will be trialed on route 16 between Cricklewood and Victoria Station from October.

Unlike conventional diesel double-decks, the fully electric double-deckers are more convenient and quieter on the streets. But it’s quite obvious that such enormous and heavy vehicles will be powered by more and higher capacity batteries for picking up passengers throughout the day. This might lead to increased public transportation prices; however we’re not really sure about that, as for now.

According to Transport for London, soon these electric double-decker buses will run on entire route 312, making the city cleaner and greener with no carbon emission. Now you need to pay extra attention while crossing the road, as London’s public transportation is about to get absolutely soundless. With the launch of these pure electric double-decks, the capital city is clearly making a big way for greener future.