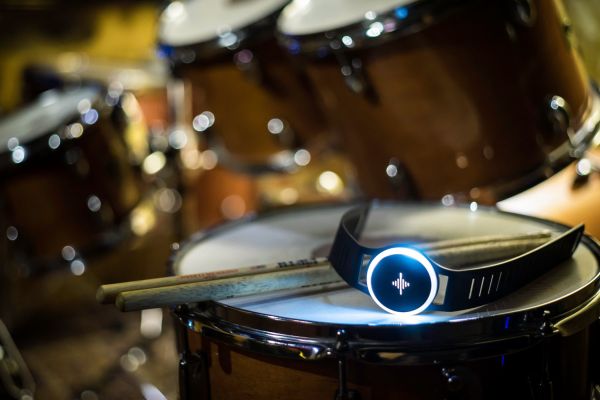 As wearable technology has made a rapid growth in recent times, we have seen lots of wearables such as fitness bracelets, sporty wristbands and health trackers hit the market. However, with so much progress made in various fields, the music industry is yet to see a cool wearable. Well, looks like the wait is over as Soundbrenner, a Germany-based company founded by three ambitious musicians in 2014 have created the world’s first wearable for musicians. Called the Soundbrenner Pulse, the wearable, connected device can be used by the musician as a vibrational metronome, alone or in synchronization with his entire band.

Boasting a sporty watch look, the Soundbrenner Pulse wearable metronome comes with a modular design and can be worn by the instrumentalist around his arm or leg, depending on his musical instrument. It can be used with any instrument by musicians of all skill levels whether an aspiring beginner or a well-known professional. You can simply tap the beat on the device and can set it up to 300 BPM and using the BPM Wheel on the face of the device can adjust it according to your requirements.

One can also use the companion smartphone app available from iTunes or Google Play to control the wearable device. The app can control up to ten devices and comes with lots of features including a smart music coach, recording, practice reminders and rhythm exercises. Soundbrenner Pulse allows you make good use of the light effects as well. You can turn on the LED lights of the device to make it pulse to the beat. The user can also change LED colors and select his favorite one from hundreds within the app. 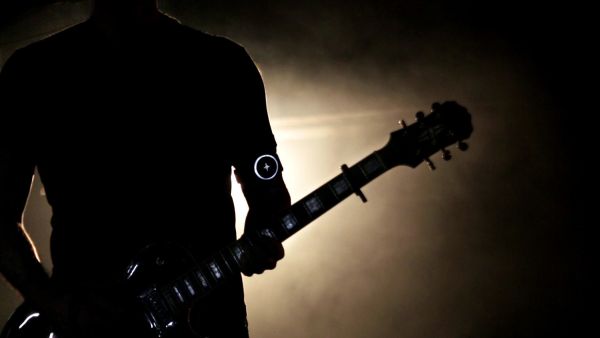 Soundbrenner have launched a crowdfunding campaign for the world’s first wearable for musicians on Indiegogo where it is steadily cruising towards its $75,000 USD funding goal with about a month left in the campaign. Interested candidates can pre-order one now for $129. 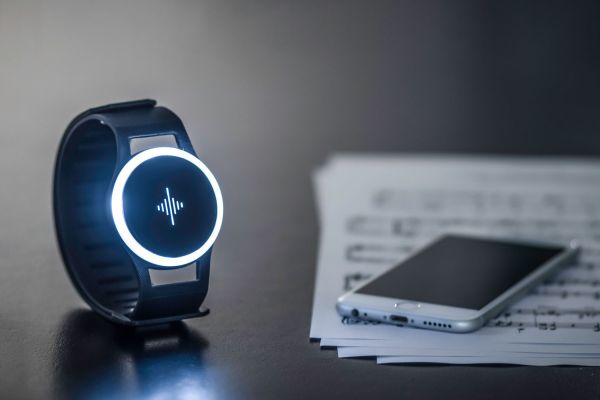