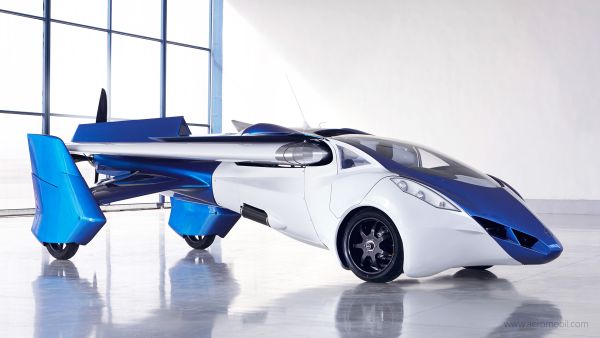 Bratislava, Slovakia-based AeroMobil team have unveiled the latest version of their flying car at Pioneers Festival in Vienna. Dubbed AeroMobil 3.0, the roadable aircraft is already into regular flight-testing program in real flight conditions since October 2014 and is on the verge of becoming the world’s first production ready flying car. The concept was born back in 1990 and after 20 years of development, the previous prototype, AeroMobil 2.5 was exhibited in Montreal at the SAE AeroTech Congress and Exhibition in 2013. Now with the development of AeroMobil Flying Roadster 3.0, the company is about to turn this concept into a reality.

AeroMobil 3.0 flying car is beautifully integrated and can transform from an automobile to an airplane in a matter of seconds. Designed to utilize the existing infrastructure created for automobiles and planes, the AeroMobil 3.0 roadable aircraft uses standard fuel and can be used just like another car. With wings tucked in, the flying roadster can fit into any parking space. As an aircraft, the AeroMobil 3.0 can also take off and land using any grass strip or paved surface just a few hundred meters long. 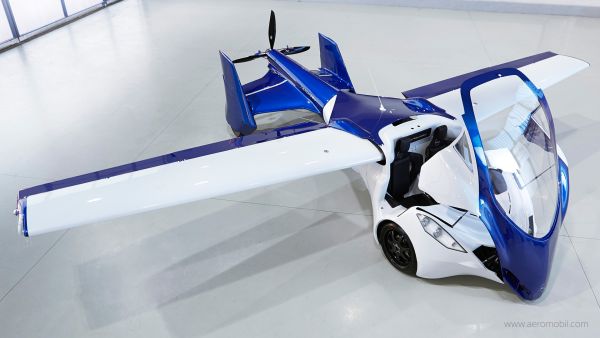 Built from advanced composite material, the flying car is powered by a Rotax 912S engine and comes incorporated with features such as avionics equipment, autopilot and an advanced parachute deployment system. Weighing 600 kg, the two-seater vehicle has a wingspan of 8.32 m and width of 2.24 m. AeroMobil 3.0 flying car can go up to a maximum speed of 160 km/h on road and 200 km/h in the air. Driving fuel consumption of the flying car is 7.5 l/100 km while the Flight fuel consumption is 15 liter/hour. 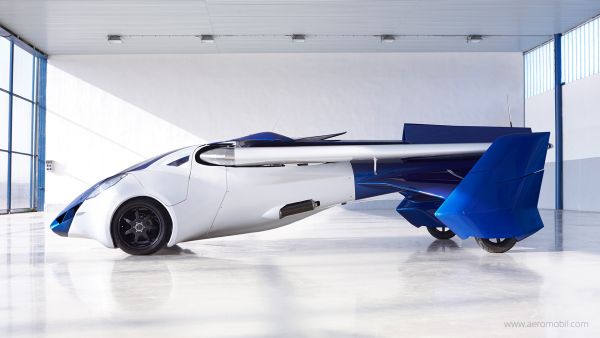 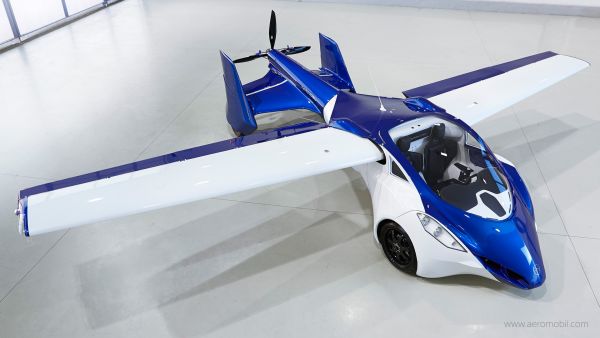 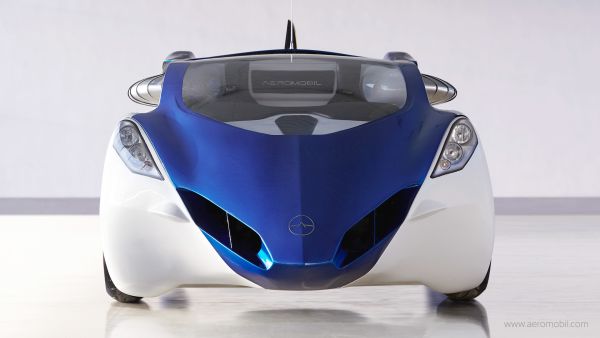 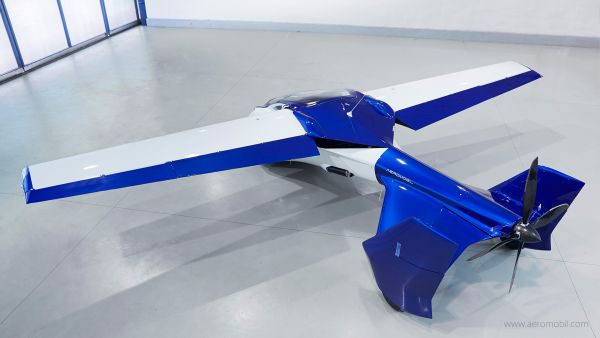 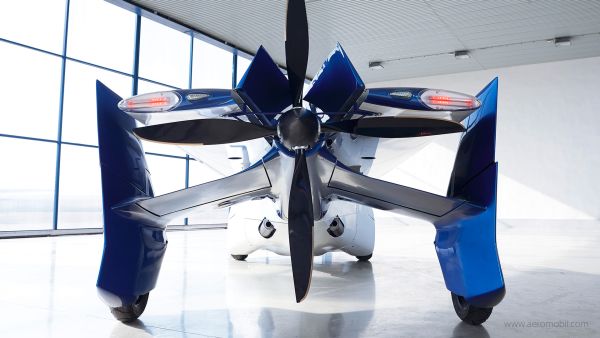 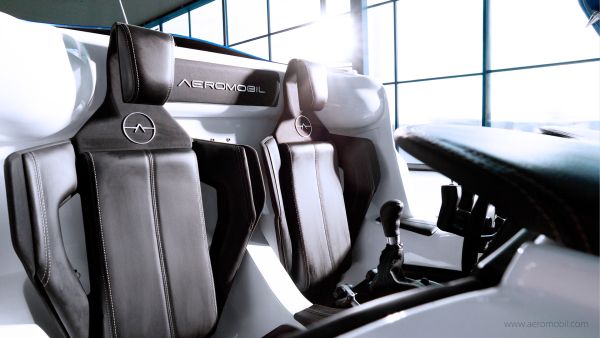 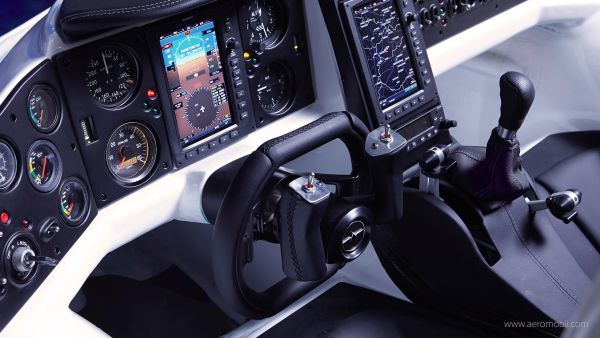