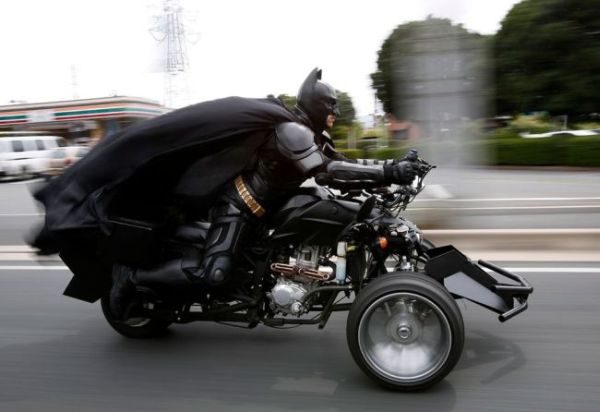 How about a Japanese Batman? Chiba, a city south east of Tokyo have its own batman that rides on his Batpod through the streets of the city spreading smiles to the people. Known as Chibatman, the 41-year-old man came up with the sobriquet by adding the first three letters of his city’s name to the title of one of the most famous comic book superheroes.

A welder by profession, Chibatman has been seen gliding through the city of Chiba on his custom three-wheeled Chibatpod from the past three years. Dressed up as batman, he serves a simple mission of spreading smiles to the people of the city instead of fighting crime. Since 2011 earthquake and the Fukushima disaster, the guy has been trying to cheer people and by the looks of his increasing popularity on the internet, he have succeeded quite well. 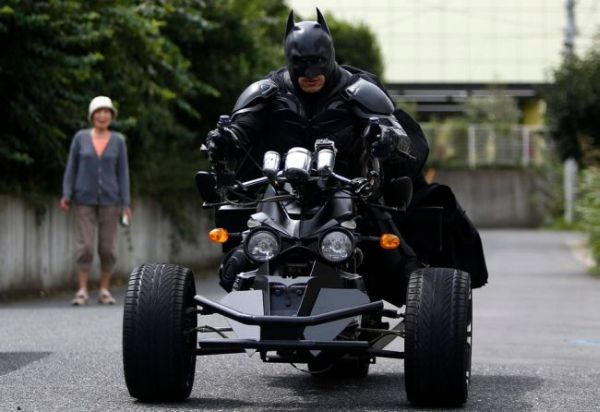 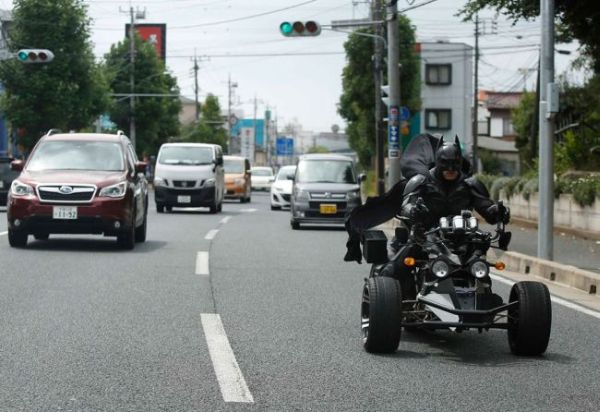