Who won’t like to pilot a huge giant human controlled robot and that too by sitting in his chest? Really sounds cool!

A team of skilled engineers from a Japanese electronics company, Suidobashi Heavy Industry has created a Human controlled robot Kuratas which was unveiled at Wonder Fest 2012 and which stands 13 feet tall and weighs around 9,920 pounds.

The Kuratas is having a humanoid upper body and four huge insect-like legs with wheels. Its chest is designed to seat one person and it pivots above the waist and is having a fully-articulated arm on either side. 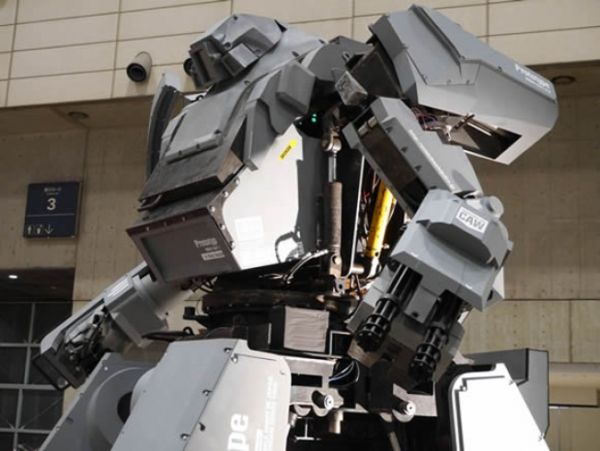 You can get inside by pressing a button on the on the front of the robot which opens the driver compartment canopy and once you are inside, the canopy closes leaving you with an array of lighted indicators and a large LCD display. 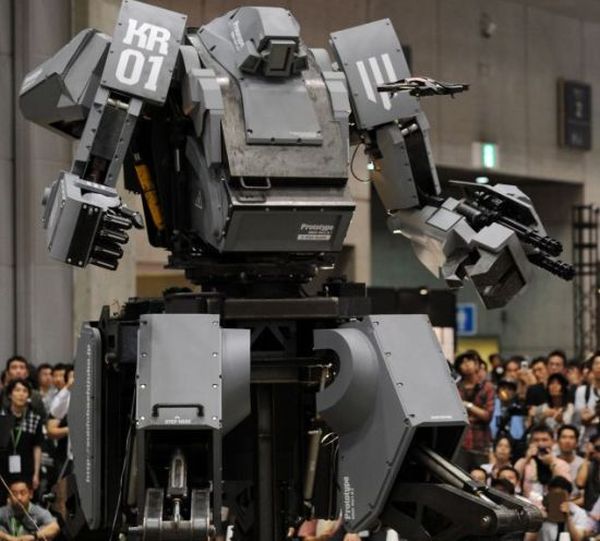 The world’s first giant boarding robot is controlled by a hand held custom control stick which is a part puppetry rig and part steering wheel. 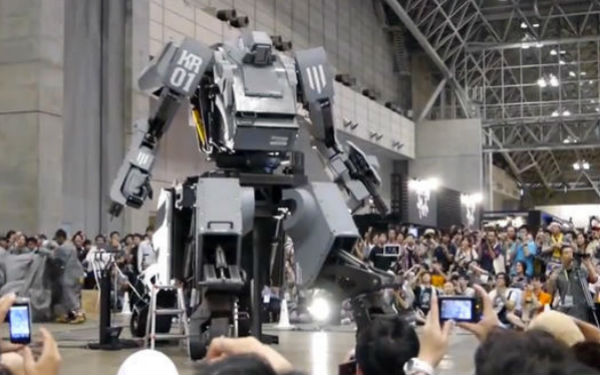 The Kuratas has a top speed of six miles per hour and is priced at a whopping $1.35 million.

Checkout the gaint robot in action below: