Airplanes are often seen in the sky, on the runway or in the hangars, but it is a very rare scene when we found them parked at someone’s garden.  Bruce Campbell an electrical engineer from Oregon is one such guy who is having his personal Boeing 727-200 in his backyard which serves as an amazing and unique home to him.

The aircraft is having three toilets, one of which is in working condition and for entertainment there is no TV or radio but an iPod Touch.Bruce has also created a website AirplaneHome.com which features his mobile home project’s progress. 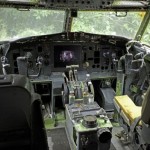 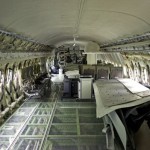 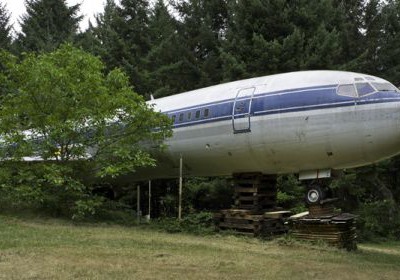 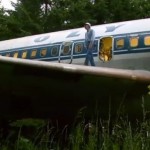